We had the pleasure of working with Cummins' Renaissance Man and Manager of Global E-Business Chris Block, in 2009 and 2010. He was in the midst of revamping two large websites for Cummins Power Generation. The project sought to reskin and update the existing site. Working with Flash, we created sliders and other widgets for the various product lines and added new graphical elements.

At the same time that the CPG site was being revamped, Cummins undertook a redesign of the Cummins Onan site, to merge the product lines and better represent the variety and price points they had to offer. We worked on updating the database of products. I also worked on two different newletters, preparing new layouts in Campaign Monitor and translating the English version into both Spanish and French. 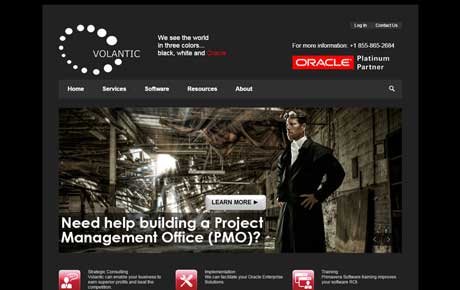 Volantic develops and implements Oracle based applications and technology solutions. 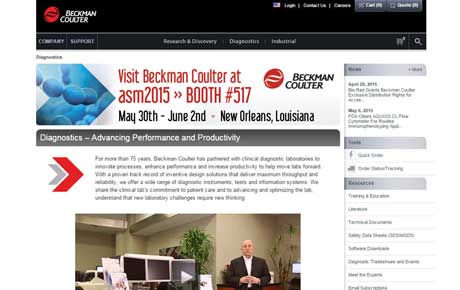 Beckman Coulter designs and markets an innovative a line of biomedical testing products. 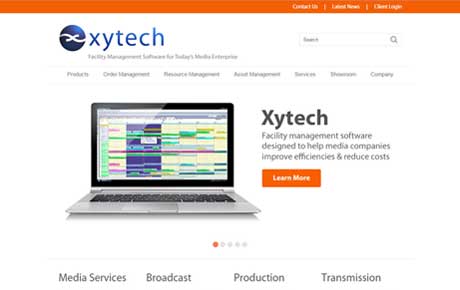 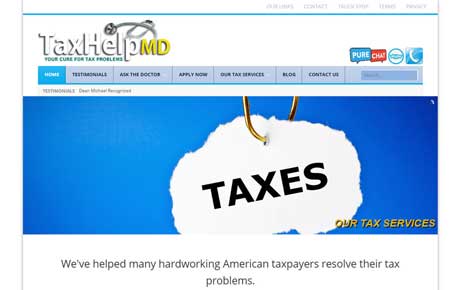